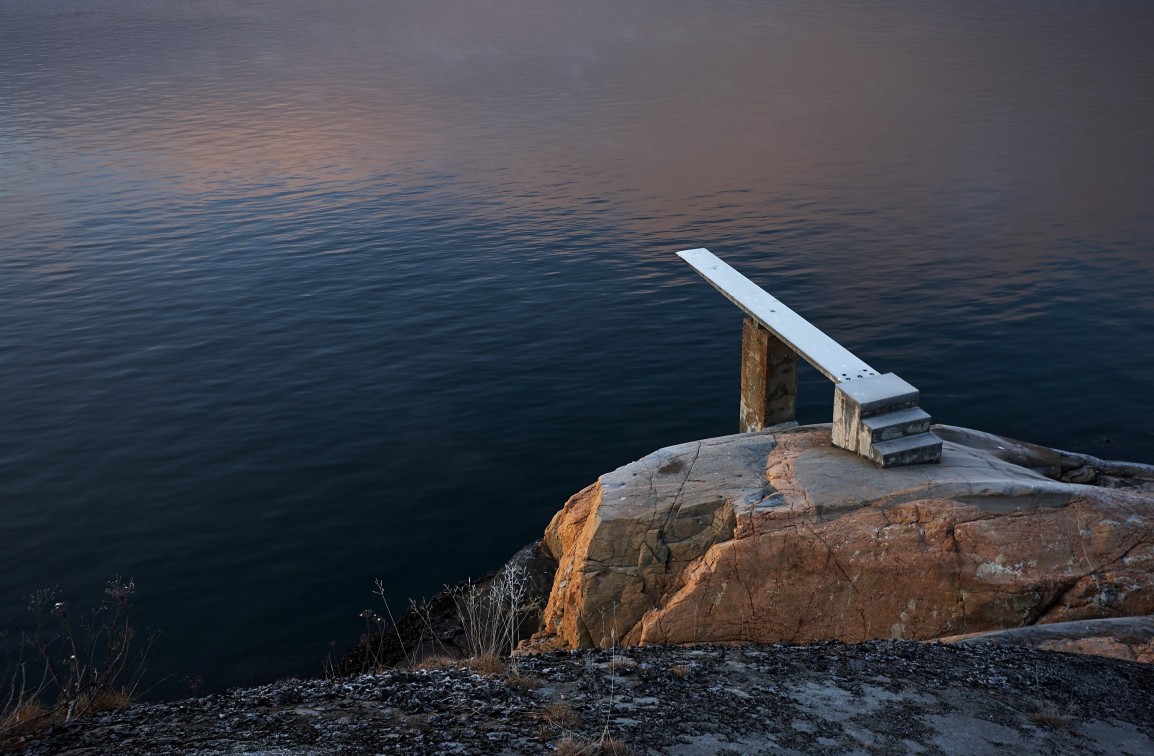 At just 14 years, he was Britain’s youngest competitor in the 2008 Summer Olympics. Now, at the ripe old age of 23, he’s the team’s self-proclaimed ‘grandad’ with three gold medals. He dived in at the Commonwealth Games in Australia 2018, with teammate Daniel Goodfellow for the men’s synchronized event. But whilst many athletes win medals, few win hearts and minds like Tom. So what makes him special and what can we learn in business?

Dreams and discipline. Tom knew what he wanted from the get go. At 13 he’d publicly said he wanted to ‘get to the Olympics and then win a gold medal’. It’s much easier to reach a destination if you know what that destination is.  A brilliant Finance Director once told me to: ‘Have a five-year plan. Work out what you want to achieve, then determine the steps you need to get there.’ That FD quit corporate life shortly after our conversation. He’d achieved his five-year plan, having secured the funds he needed to build a house from scratch in Spain and live in it with his family.

Individual and team. As an individual Tom is a diving world champion. Yet it was team events where he won his first two gold medals. Individual strength is key but being a strong team player is equally important. We may be individually brilliant but how often in business does working in isolation ever prove enough? A very insightful CEO I worked with once told me: ‘Even when you reach the top you can’t just tell people what to do and expect a decent outcome. It’s about building trust and building teams. No matter how high you go, you are always accountable to someone, plus you always achieve so much more by working with others and bringing people with you.’

Values and love. Love what you do and who you are. It’s impossible to love doing something that doesn’t align with your values. That doesn’t mean you have to love every aspect of your job but to make a difference you really need to want to be there doing it. If you don’t, when things go wrong, it’s too easy to quit. Rio 2016 was meant to be Tom’s moment. It didn’t turn out that way. He could have retired but he didn’t. ‘I still love the sport… I still love diving,’ he told the world. That’s why he’s able to shrug off Rio and dive in again. What he does makes him happy, he stays positive and that shines through in his determination to continue to compete and his effortless smile.

Effort and adversity. At school Tom was bullied for his early diving success – he changed schools and stayed focused. At the 2008 Beijing Olympics, Tom’s synchronised diving partner blamed him for not performing – Tom faced into the criticism and got a new partner. In London 2012 a camera flash ruined a complex dive – Tom re-dived to win bronze and relearnt that dive from scratch to remove his fear of it. In Rio 2016 Tom had one of the most awful diving days in his career, crushing his dream of winning gold there – he turned that disappointment into fuel to do better. In Australia 2018 injury forced him from the individual 10m platform event but, still determined to compete, he took gold in the men’s synchronized event with  teammate Daniel Goodfellow. It’s easy to see the poster boy of diving and think everything has gone swimmingly for him but Tom understands adversity. Most importantly he knows how to turn it on its head, learn from it and double-down his effort. He analyses what’s gone right, what’s gone wrong and what he can learn. That’s something I’ve learned great businesses and great individuals share – they prep, perform, AND post-analyse. Even in a time- and budget-pressured business environment, analysis and sharing learnings is one of the best self-improvement tools we have.

Alex has spent many an hour at the Plymouth poolside where Tom Daley trained. She supports her nephew who has aspirations to reach the Paralympics in fly or front crawl swimming.   From all the poolside spectators and supports Tom – many congratulations, not just on the solid gold dive but for being such an inspiration to so many. For anyone who missed Tom and Dan’s dive here’s the link to the BBC’s coverage: www.bbc.co.uk/sport/commonwealth-games/43748433

Alex was employed by internationally-loved household brands to craft their words for two decades. She left to establish not A Duff word in March 2017. She helps businesses, brands and boards to wordsmith words that work, master their messages to matter and sculpt standout stories. Her blog ‘early words’ is published Thursday mornings at 07:00.